image goes here
We serve hot salt beef sandwiches and beigels (not bagels! Beigels being a the traditional Jewish boiled and baked rather than New York style) from a 1944 recipe which has been passed down 2 generations. Our beef is traditionally hand brined then cooked till 'super tender'. Our beigels and Rye bread (which is a polish style white rye with caraway seeds) are baked every day in Brick Lane for us and delivered warm, and we serve our beef either traditionally, which is with razor sharp pickles and fierce English mustard, or we've introduced a 'Camden special' which is the melt, containing hot beef, pickles, pickled red cabbage, sauerkraut, mustard, hot lutka's (traditional Jewish potato pancakes) and melted cheese available on either beigels or rye bread.&ltbr />&ltbr /&gtCamden Lock Market is a fantastic day out shopping. We specialise in bringing you the very best designer makers, craftspeople, artists and specialist shops. With thousands of unique products available and an amazing selection of global food, bars and restaurants on-site, Camden Lock Market is the perfect place for a great day out. Find us at Camden Lock Market, Chalk Farm Road, Camden, NW1 8AF. &ltbr />&ltbr /&gtLocation: West Yard&ltbr /&gtOpen: Mon - Sat 10 - 6 &ltbr />&ltbr />&ltb&gtTransport</b>&ltbr />&ltbr />&ltb&gtBy Underground</b>&ltbr />&ltbr /&gtNorthern Line: Camden Town 500m Down the Road&ltbr />&ltbr /&gtChalk Farm 700m Up the Road&ltbr />&ltbr /&gtMornington Crescent 800m Down Road&ltbr />&ltbr />(Saturday and Sunday during peaks times we don't advise using the Camden Town station due to congestion it is sometimes closed).&ltbr />&ltbr />&ltb&gtBy Bus</b>&ltbr />&ltbr /&gtCamden has an extensive range of bus stops which will carry people in from most parts of London. Search for you best route at: http://www.tfl.gov.uk/tfl/gettingaround/maps/buses/&ltbr />&ltbr /&gtSuitable for families all days.&ltbr />&ltbr />&ltb&gtBy Car</b>&ltbr />&ltbr /&gtCamden Market is not in the congestion zone. However don't come by car unless you have to, Camden is famous for few and far between spaces . If you are thinking about doing this, consult Camden Council's website about parking.&ltbr />&ltbr />&ltiframe width="640" height="480" frameborder="0" scrolling="no" marginheight="0" marginwidth="0" src="https://maps.google.co.uk/maps?oe=utf-8&client=firefox-a&ie=UTF8&q=Camden+Lock+Market&fb=1&gl=uk&hq=camden+lock+market&cid=16238359286735410292&t=m&ll=51.541504,-0.145719&spn=0.006406,0.013711&z=16&output=embed"></iframe>&ltbr />&ltsmall>&lta href="https://maps.google.co.uk/maps?oe=utf-8&client=firefox-a&ie=UTF8&q=Camden+Lock+Market&fb=1&gl=uk&hq=camden+lock+market&cid=16238359286735410292&t=m&ll=51.541504,-0.145719&spn=0.006406,0.013711&z=16&source=embed" style="color:#0000FF;text-align:left"&gtView Larger Map</a></small>&ltbr />&ltbr />&ltb&gtHistory</b>&ltbr />&ltbr /&gtThe Camden Lock you see today was once T.E. Dingwalls timber yard. Timber was unloaded from large river barges to the smaller narrow boats that plied the inland canals of Britain. As more efficient forms of transport grew the canals began to decline, and the site closed in 1971 signalling the end of an era, but the beginning of another.&ltbr />&ltbr /&gtIn 1973 Camden Lock was opened by Northside Developments Ltd as the original arts and crafts market; a makeshift collective of workshops and traders set against a rich industrial heritage. The early development revolved simply around the old wooden sheds and cobbled yards. As the first Market in Camden, it immediately stood out from London's other markets for its eclectic mix, and soon attracted the vital group of entrepreneurs and artists that first generated the Camden Town 'buzz'.&ltbr />&ltbr /&gtFor young artists, the Lock studios offered a new opportunity to rent a space where they could sell their work, and for customers the chance to see their goods being made  a rare thing in modern London. Goods are still designed and made on-site today and studios are open to the customers.&ltbr />&ltbr /&gtDuring the 1980s Camden Lock's vitality began to spread. Shops up to Camden Town Tube Station, which were previously let at peppercorn rents, began to become very desirable.&ltbr />&ltbr /&gtCamden Lock didn't stand still either. 1991 saw the opening of the Market Hall, a glass-roofed arcade designed to merge with the surrounding Victorian architecture that met with high praise from the architectural press. In 1999 the Market Hall was extended, and in 2003 the East Yard was covered with a Victorian-styled steel and glass canopy. Also in 2003 the West Yard wharf, one of the original areas first redeveloped in the 1970s was further opened up and refurbished, and the first floor walkway extended to form a terrace overlooking the wharf.&ltbr />&ltbr /&gtToday Camden Lock stays true to its original principles and attracts both Londoners and visitors from all parts of the globe, eager to come face-to-face with some of the capital's most creative people. 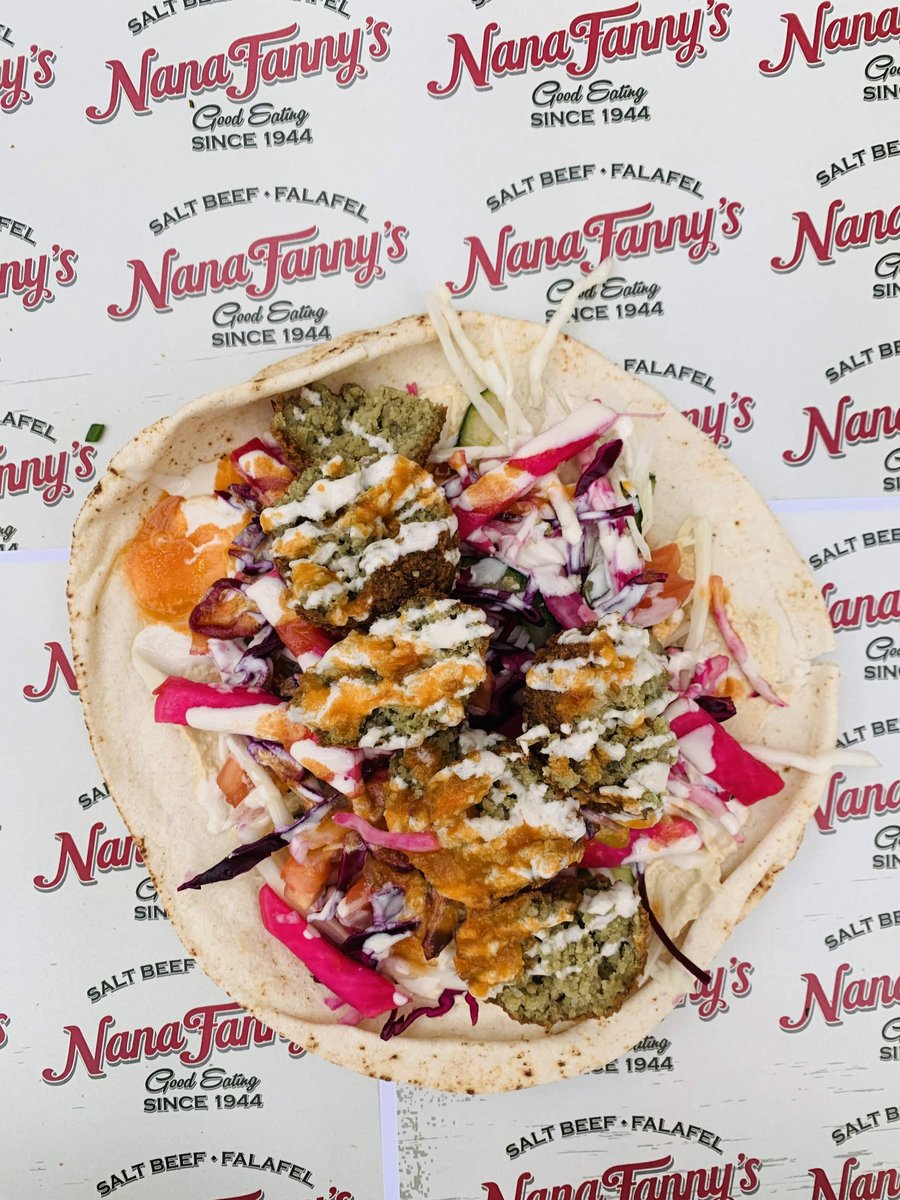